Google will disable the old version of YouTube on desktops

Google announced that it plans to disable the old version of the YouTube desktop interface in March.

In August 2017, developers launched a redesigned version of YouTube on desktops that uses Material Design. Until now, users have had the opportunity to switch between the old and new interface, but soon it will not be. Buy youtube subscribers fast from the link.

In recent years, Google has launched many new features that are not available in the older version of the service. Therefore, the company decided to cease its existence.

Starting next month, only the current version of YouTube will be available to users.

Those people who use the old interface will begin to see “Switch to the new YouTube” alerts.

YouTube previously announced the launch of a new design based on the Material Design concept for all users. The service also received a new logo and icon, which “work better on different devices,” including the smallest screens.

In the coming days, a new icon and logo will appear on YouTube on mobile and desktop devices. In other applications and services, the update will be launched “soon”.

In general, desktop design has become simpler, cleaner and more intuitive. Part of the update was also the addition of a dark theme, when selected, the background becomes black.

On mobile devices, the design has also become cleaner, and the navigation tabs have been moved down.

In addition, in the YouTube app, you can now speed up or slow down video playback — just like on desktops. YouTube is also experimenting with changing the shape of the player so that it matches the format of the video being watched (vertical, square or horizontal).

In the coming months, users will also be able to move between videos using swipes: left to watch the previous video, and right to watch the next.

Recall that earlier this month, a chat feature appeared on YouTube. However, while it has not caused much interest among users.

A preview version of the new video service design was launched in May. 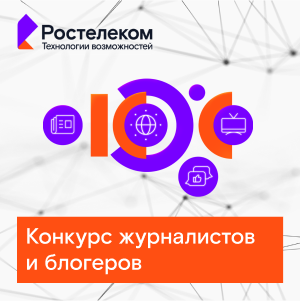 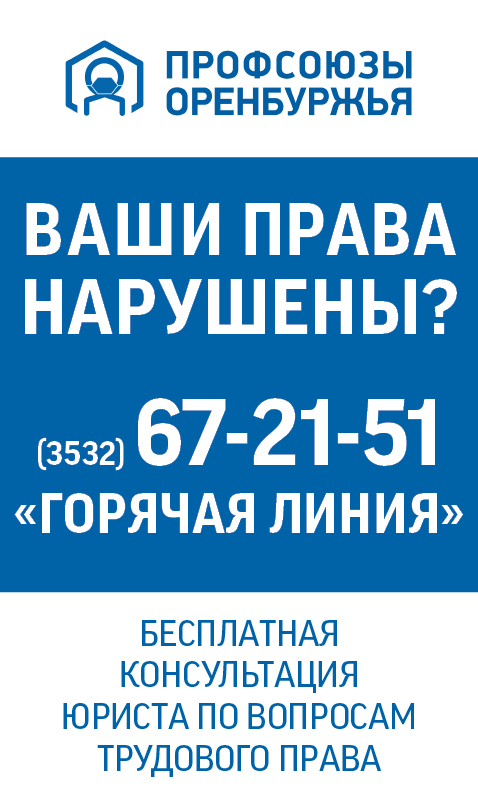 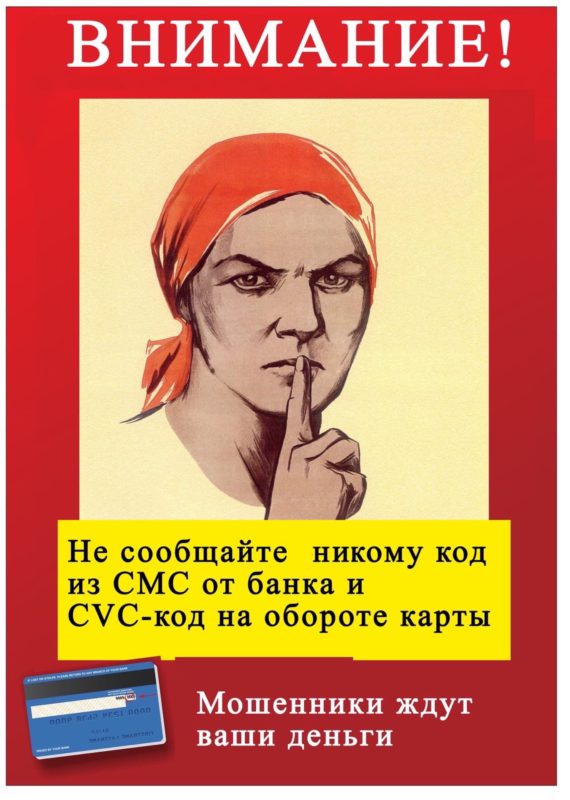